Home/Uncategorized/Who Am I? (Part 2)
Previous Next

III. Paul’s Chose to Prioritize His Identity in Christ (Philippians 3:7-11)

My new series of messages is entitled, Who Am I? My Identity in Christ. Last week we answered the question, “Who Am I” in terms of Psalm 8:1-4 and the song of the same name by Casting Crowns.  We concluded that we are Finite, Known, Lost, Loved, Broken, Heard, Saved, and Yours (Belonging to God).  For the purpose of abbreviation, we can summarize this as Loved, Forgiven, and Called.  This is our identity in Christ.

This Sunday we will examine Philippians 3:1-15 and explore Paul’s identity before and after Christ.  Identity is not fixed, but it changes throughout life.  We will see that factors such as heredity, social groups, personal traits & actions, decisions, and beliefs all affect how we see ourselves and inform how we are “supposed” to act based on that identity. Paul’s identity was revolutionarily changed by his encounter with Jesus.  His devotion to Christ led him to put that relationship before every other thing – even those things he at one time had dearly cherished, But whatever was to my profit I now consider loss for the sake of Christ (Philippians 3:7-8).

I will also reference the diagram below to illustrate how various factors influenced Paul’s (and our) sense of identity! Come join us! 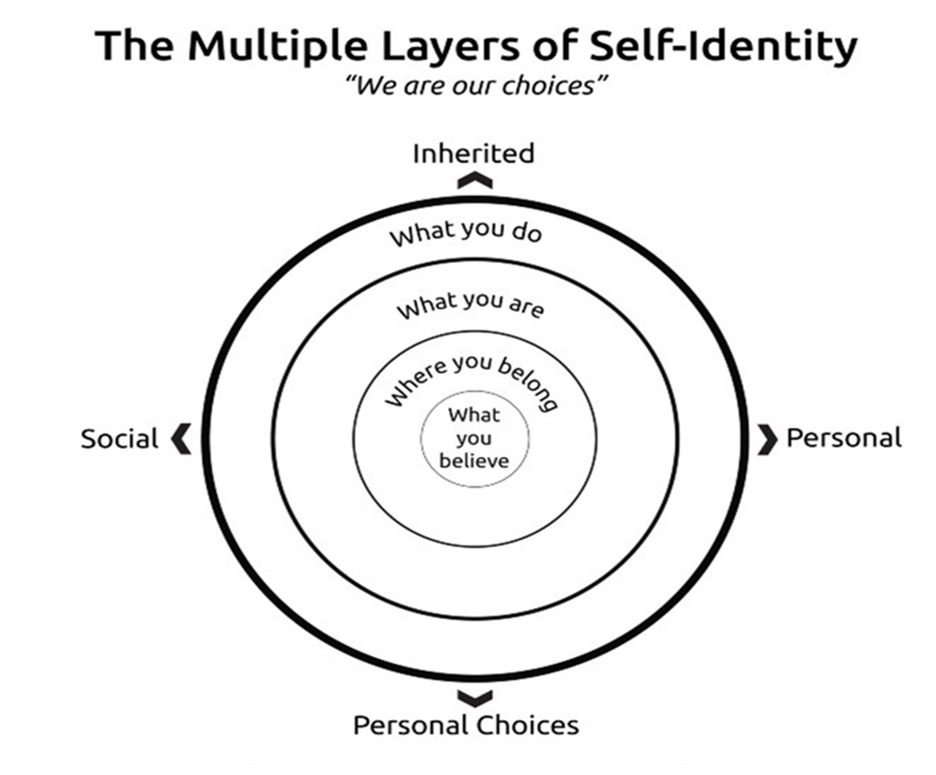 About the Author: Terry Scheuffele